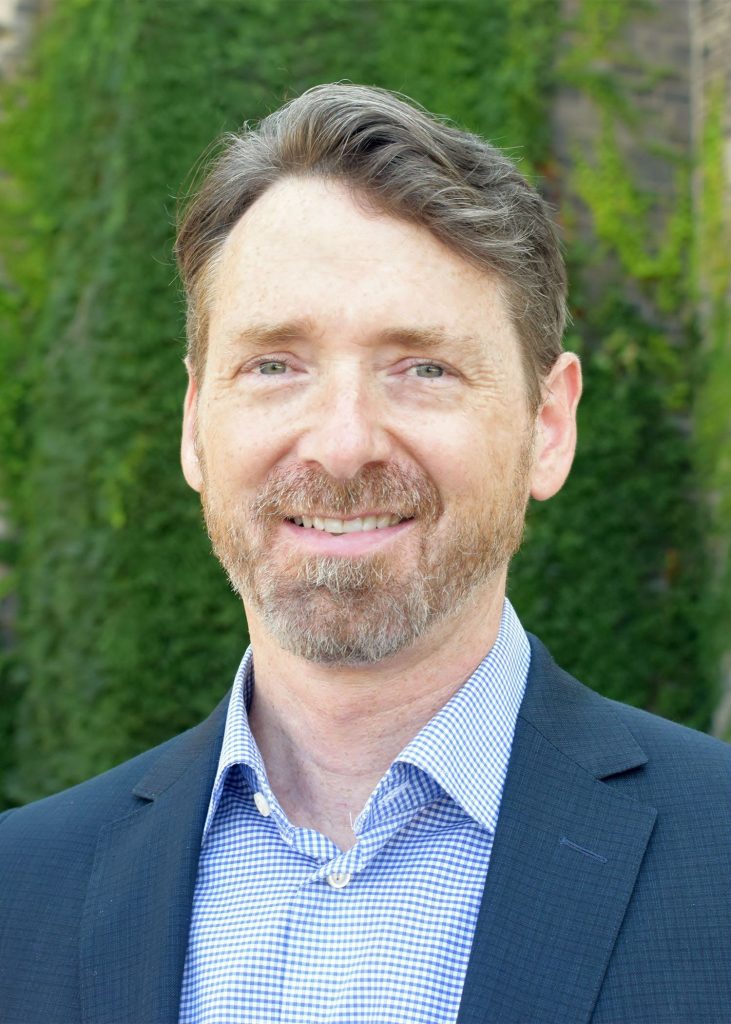 Pediatric Oncology Group of Ontario is delighted to announce the reappointment of Dr. David Hodgson as POGO Medical Director and the POGO Chair in Childhood Cancer Control at the University of Toronto. He began his second five-year term in November 2021 after a very productive first term (2016–2021).

Dr. Hodgson is an internationally-recognized pediatric radiation oncologist who has made significant clinical and research contributions through his role at SickKids and his work at Princess Margaret Cancer Centre where he is the Site Group Lead for Pediatrics in the Department of Radiation Oncology and the Director of POGO’s Adult Pediatric AfterCare Clinic.  He is a Professor in the Departments of Radiation Oncology, and Health Policy Management and Evaluation at the University of Toronto. In addition to practicing radiation oncology in the lymphoma and pediatric site groups at the Princess Margaret Cancer Centre, Dr. Hodgson serves on the Hodgkin Lymphoma Steering Committee of the Children’s Oncology Group and as a member of the Childhood Cancer Survivorship (CCSS) External Advisory Board. He is the author of over 100 manuscripts in the field of lymphoma and long-term survivorship, and his work has been cited in publications in five languages, including the NIH President’s Cancer Panel Report, and the Strategic Plans of the Department of Veterans Affairs and the UK National Health Service.

POGO created the linked position of POGO Chair in Childhood Cancer Control and Medical Director in 2000 so that Ontario would always have dedicated, seasoned, visionary leadership to ensure a well-integrated, evidence-based cancer delivery system for children with malignant disease. POGO works collaboratively with all stakeholders to implement this vision, generating successive long-range childhood cancer care plans that have, over many years, greatly enhanced Ontario’s childhood cancer care system.

POGO believes the Chair and Medical Director must lead with extraordinary wisdom and charisma to achieve informed and whole-hearted consensus among providers, hospitals and other key stakeholders. Dr. Hodgson brings to POGO tables not only an academic outlook, clinical acumen and a unique grasp of research, education and healthcare delivery savvy, but also the rare ability to ignite a passion to work on behalf of the population and to inspire collaboration.  Dr. Hodgson holds the central role in POGO’s medical directorate—responsible for maintaining the keen interest and participation of the professional pediatric oncology community in endeavours that ensure a continuing state-of-the-art system.

Dr. Hodgson reports on his first five years and plans for his next five.