POGO > Blog > In the News > The Value in Virtual Racing

Once upon a time, when virtual races were first making their debuts on the running scene, I scoffed at them. “Why would anyone want to do a virtual race?” I wondered. “What’s the point?  You’re still running on your own and I do that all the time. I can push myself to run a fast 5K any time I want without wasting my money.” At that point in time, to me, the whole premise behind virtual races was a money grab.

Fast forward to the spring of 2020 when race after race was cancelled. The goals that we had been targeting simply vanished into thin air. My post-injury hashtag #trainingtotrain became #trainingfornothing. While my dedication to my sport was there, my enthusiasm to train without a foreseeable goal race was not. It wasn’t long before I found myself thinking about virtual racing.

“Do I really need to spend money on something like this? I don’t need a t-shirt or another medal.” But the more I thought about virtual racing, the more I realized that my participation was not really about me. It was about supporting the running community.

“In the same way that we support small businesses,” I told my husband, “we need to support the race directors. Racing is their business. And they have been good to me. There are so many races that have helped me become the runner that I am today. Their race directors are struggling right now so supporting them by registering for a virtual race is the right thing to do.”

The more I spoke with Dave about this, the more I understood virtual races. “And they help charities too. Hundreds of charities depend on fundraising from road races. Right now, that isn’t happening and charities are being hit financially. So a virtual race helps the race organization and a charity.  It’s a win for both.”

After making a decision that I never would have a few years ago, I registered for the Toronto Women’s Run Series Virtual 10K, one of three races in a series directed by Cory Freedman. This a major fundraiser for POGO (Pediatric Oncology Group of Ontario); as a parent of a brain cancer survivor, I know how important supporting this charity is. This race also holds a special spot for me as it is one of the first women’s only events designed to encourage women as runners and walkers. For me personally, the races helped build my confidence as a female athlete and motivated me to starting chasing my dreams. So, in my eyes, the Toronto Women’s Run Series 10K was one event that I just had to support.

I registered and ran, not raced, on the following Saturday. I ran longer than I needed to (11.25K) and my average pace was slower than my 10K race pace, but I didn’t care. I felt good. I was supporting the running community and helping a charity.  But what I didn’t expect when I registered was the happiness that I felt from finishing, from being reconnected to the racing scene – even if it is a virtual one.

As runners, we are use to giving back and now is not the time to stop. Race organizations are trying to stay on their feet and, quite frankly, we need them to survive if we want to return to racing in a post-pandemic world.  The charities they support also need our help.  So if you are able, find a virtual race and register for it. Pick one that means something special to you or supports a charity you value. Perhaps you’d rather race virtually in some faraway place where you have always dreamed of visiting. Or consider making a donation to a local charity that your favourite race supports. Now, more than ever, is the time for the running community to come together.

This blog was originally published on www.cynsspace.com where you can find more stories from Cynthia about running, cycling and self care. 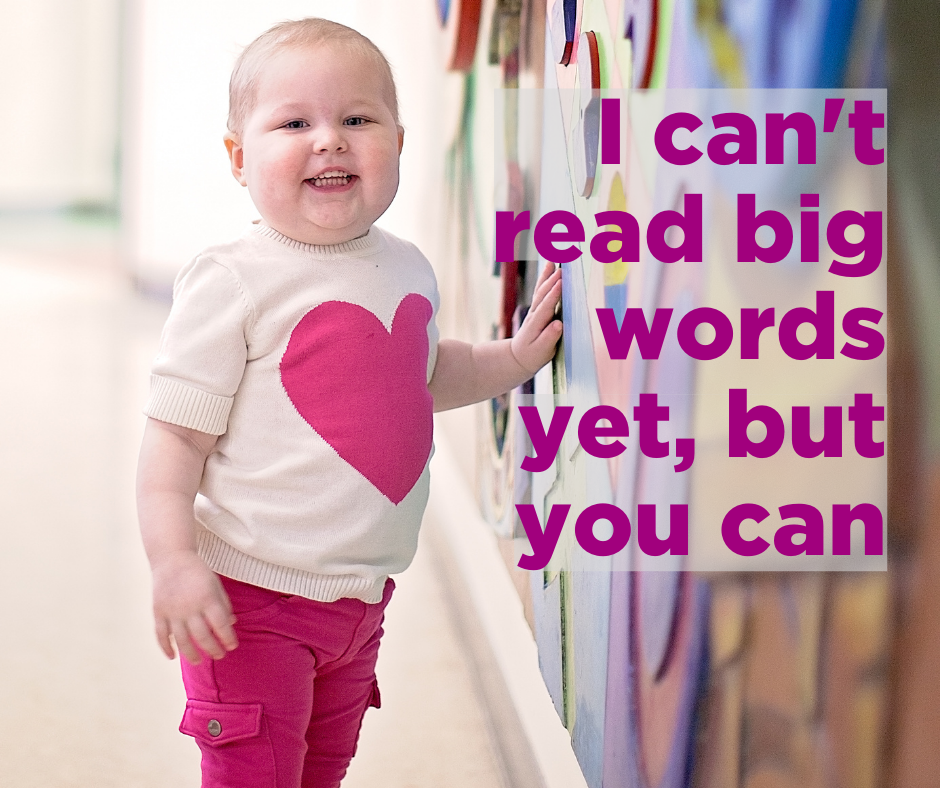