POGO > Blog > In the News > The Creeping Terror! By Jamie Irvine

Crypt keeper Jamie here with a spooktacular post. As someone who was born on Halloween, the day holds a special place in my heart. From the dressing up to the candy, it is easy to see why any kid would love it, but as I grew older, one of my favourite things quickly became the scary movies that come out around this time of year.

My favourites are definitely the old slasher films like the Friday the 13th, Halloween and Nightmare on Elm Street series. The general format is a group of teens go to X creepy place, are quickly stalked by some unknown entity, and then get routinely picked off one by one until all that remains are the killer and the “final girl” (obviously Jamie Lee Curtis is queen of final girls J).

To me, some of the most exhilarating moments are when the soundtrack picks up and you get that feeling that something dreadful is going to happen. That level of intense fear gets my adrenaline pumping and my imagination goes to dark places. I love it!

So, why am I talking about scary movies on a childhood cancer website? Well, the truth of the matter is, when it comes to my future health…I’m scared, very scared.

I’m afraid that my cancer is going to come back.

I’m afraid that my late effects are going to get worse.

I’m afraid that if something is discovered, I will no longer have the strength to fight back like I did before.

The fear is real and it doesn’t go away when the movie ends and the lights come on.

And, if I am being honest, I have to admit that I dread my annual POGO AfterCare Clinic appointments to monitor my health…I am scared of what they might find.

Yet, like all survivors (horror-film-final girl included), I somehow manage to pick myself up and go on. I think that for me, this strength comes from an understanding that avoidance is the worst thing I could do for my health and, most importantly, because my fate would be worse than all horror film victims combined if my mother found out I missed an appointment.

So, to other survivors reading this, believe me when I say that it is ok to be scared about your health and worried about your AfterCare visits. But the worst thing you can do is to skip them. While avoiding the threat altogether is great advice for anyone in a horror film, it’s not the same for your health. 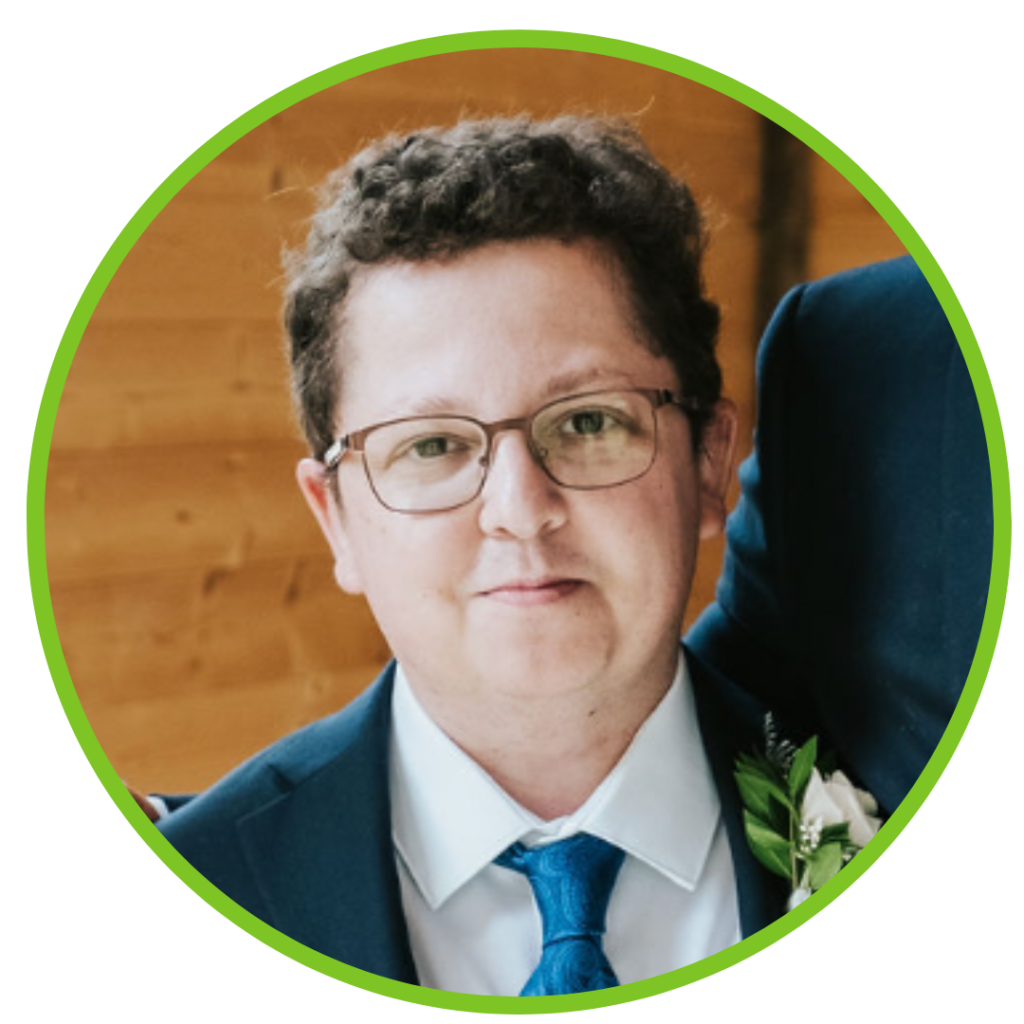 As part of his AfterCare monitoring, Jamie recently had a colonoscopy where they found some polyps—all of which were benign and removed on the same day. He says it was scary to hear, but it would have been worse if he had delayed his visit and the polyps developed into something else. Read Jamie’s funny account of his colonoscopy in Poops and Farts